Bosence Farm opened its doors to its first service user in November 1995. In November 2020 we were able to celebrate 25 years of empowering and supporting people to change, and to achieve their potential free from addiction.

The charity, with its vision to be recognised nationally as a center of excellence for residential addiction treatment, it where it is now thanks to the foresight and forward thinking of some incredibly passionate and foresighted people. Over the years, these individuals have provided us with the foundation for what we have been able to achieve today. 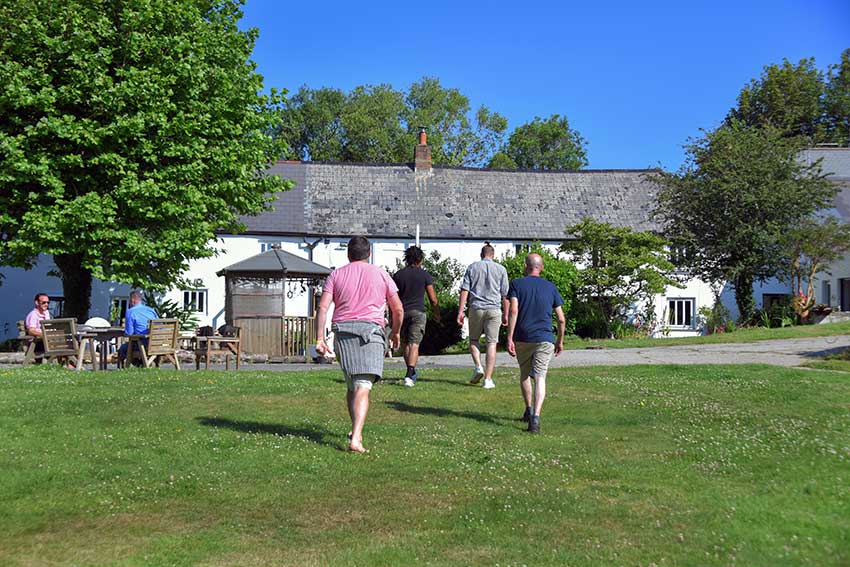 In the late 80’s Dave Bilk, brother and former manager of the world famous jazz clarinettist – Acker Bilk, worked for another local charity – Penwith Housing Concern – running a hostel in Penzance, Cornwall for homeless people. He identified a need amongst those people he worked with in early recovery from substance misuse, in that it was essential for them to have somewhere to stay where they weren’t surrounded by other people drinking or abusing drugs.

The trustees of PHC agreed to release him from the hostel for one year to plan and fundraise for a dedicated hostel for people who wanted to overcome addiction.

Dave came up with the solution in Bosence Farm, purchasing it in 1991 with funds raised through the Area Health Authority and a number of local organisations, including Chapel Street Methodist Church in Penzance and the local Quakers, and a huge amount of support from the Trustees of PHC.

Together, Dave and the Trustees of PHC made a formidable team. Once they had a site and a building, it took Dave and PHC another 4 years to overcome several hurdles to safely welcome the first service user. At that point people came to stay for anything up to 18 months. Dave was able to bring in Derek Mace who went on to serve as CEO for almost 20 years. Between them Bosence was staffed 24/7, with additional rooms built to accommodate each new arrival.

By 2000, Bosence had developed a national reputation, and was fast outgrowing the remit of PHC to support young homeless people in Penzance. Dave was supported by PHC in turning Bosence into an independent charity in its own right – and Bosence Farm Community was founded as a registered charity in 2001, along with a new set of trustees.

In 2010 the Duke of Wessex formally opened our clinically-led detox service, housed in a brand new, purpose designed sustainable building, known as Bosence Detoxification & Stabilisation. The facility now provides treatment to service users from around the UK.

Over the years we have witnessed many wonderful examples of people transforming their lives – many now working full time; buying their own homes, being re-united with family, joining a lifeboat crew, taking a counselling diploma, working in supported housing, managing an addiction recovery project, undertaking degrees in film and music, becoming an outdoor adventure instructor; many people undertaking all kinds of volunteer work; and 6 former residents now working full time for our organisation.

Each of them provides the real reason to celebrate our 25 years so far, and to look to the future for how we can continue to support people in need of help from addiction to become the best versions of themselves, and in doing so revealing their many talents and true potential. 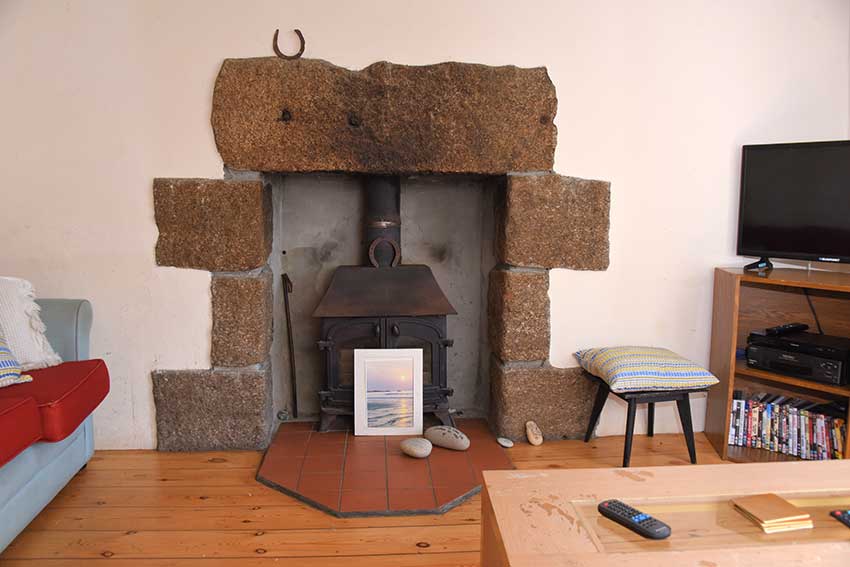 Confidential, professional advice for you or someone you know.

GET IN TOUCH
Manage Cookie Consent
We use cookies to optimise our website and our service.
Manage options Manage services Manage vendors Read more about these purposes
Preferences
{title} {title} {title}